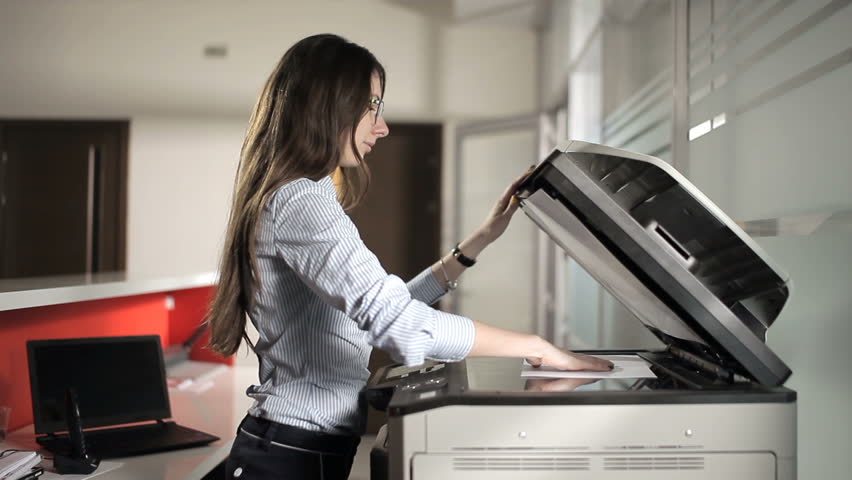 A printer is an external hardware device responsible for taking data stored in a computer or any other device and generates a hard copy of it. Printers vary in size, speed, and cost. Printers are one of the most popular computer peripherals and are commonly used to print text & photos. 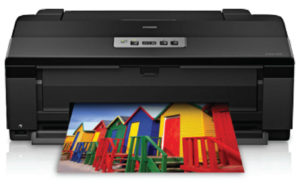 Ink-jet printers are one of the most common types of printers used in both professional and domestic settings. The ink is stored in disposable ink cartridges.

There is usually one black ink cartridge and one so-called color cartridge containing ink in primary pigments (cyan, magenta, and yellow). Ink-jet Printers are cheaper in price and can produce a copy with a resolution of about 300 to 600 dpi. 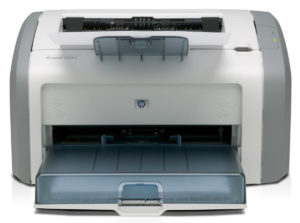 The laser printer is a type of printer that utilizes a laser beam to produce an image on a drum. It prints the document in high speed and in high resolution, ranges from 1200 or 2400 dpi. They are also capable to produce the color prints.

Laser printers print the documents quickly as compared to the other printers. There are companies that offer laser printer rental. 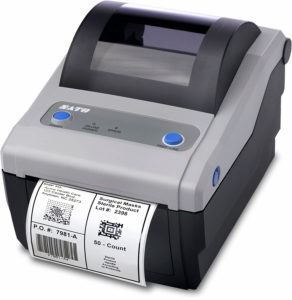 Thermal printers are most popular due to their high-quality speed and resolution. Printers are generally used in calculators and fax machines.

A type of Thermal printer in which a thermoplastic ink is transferred from a ribbon to the base medium (usually paper or transparent film) by localized heating. The Electrothermal Printer commonly used in calculator and fax machines and they print relatively fast.

Thermal printers are usually used to create the bar codes, receipt quickly & in large quantities. The Thermal Wax Printers use the thermal wax ribbon in order to melt the colored wax onto the paper. Thermal wax printers print the document much faster than ink or laser printers. 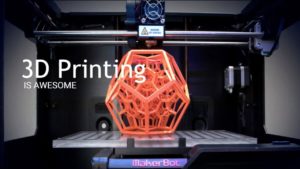 3D Printers are a process of making a 3-dimensional solid object from a digital file. 3D printers are useful because they can make new objects very fast.

SLA is one of the earliest printing methods of 3D. SLA produces the data from 3D CAD data (computer-generated) files in just a few hours. Machines that use this technology produces unique models, prototypes and various production parts.

DLP is the oldest technique of the 3D Printing technologies, it’s created by a man called Larry Hornbeck. Digital Light Processing is another 3D Printing process very similar to stereo-lithography. One of the major difference between the two is of the source of light, SLA uses ultraviolet light, DLP uses a more traditional light source usually arc lamps.

FDM is one of the most popular 3D printing technology. FDM is a 3D Printing process which is developed by Scott Crump, and then implemented by Stratasys Ltd in the 1980s. This technology constructs objects layer by layer from the very bottom by heating & extruding thermoplastic filament.

This technique uses a laser as a power supply to form strong 3D printed objects. SLS Techniques is developed by Carl Deckard. This technique supports a wide range of 3D printing materials, ranging from nylon to glass, ceramics, and even metals such as steel, silver or aluminum.

SLM printers use a high-power laser beam to build 3D objects by using the CAD data as a source. The SLM process fully melts the metal material into the solid 3D-dimensional part. The process is very similar to the SLS process but the energy of the beam is much higher and the process is performed under a controlled atmosphere.

EBM printer is developed by Arcam AB. It is another type of 3D printers that are used to create the3D objects with metal parts. The process of EBM of melting the metal powder is carried out at extremely high temperatures which are going up to 1000°C. EBM does not require extra auxiliary equipment for the 3D printing process. As compared to SLM the process of EBM is rather slow and expensive, also the availability of materials is limited, and so the method is not so popular though still used in some of the manufacturing processes.

LOM techniques are developed by the California-based company Helisys Inc. It is of the rapid prototyping system. During the process, the layers of adhesive-coated paper, plastic are fused together using the heat & pressure and then cut to shape with a computer-controlled laser. 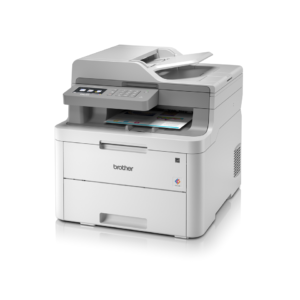 Related tags : different types of Printers printer and its type types of printer